Who is Farid Hafez?

Farid Hafez is currently Senior Researcher at University of Salzburg and Senior Research Fellow at Georgetown University’s The Bridge Initiative. In 2017, he was Fulbright visiting professor at University of California, Berkeley and in 2014, he was visiting scholar at Columbia University, New York. He is also Associate Faculty of Rutgers University’s Center for Security, Race and Rights. Since 2010, Hafez has been editor of the Islamophobia Studies Yearbook, and since 2015 co-editor of the annual European Islamophobia Report. He has received the Bruno Kreisky Award for the political book of the year, for his anthology Islamophobia in Austria (co-ed. with John Bunzl) and published more than 100 books and articles, including in high-ranking academic journals. Moreover, Hafez regularly publishes op-ed’s and is frequently interviewed by media outlets.

One week after the murder of four by a former Daesh/ISIL-sympathizer in November 2020, at 5am, special police forces in Vienna rammed into Farid Hafez’s two-storey apartment and pointed their guns at him, his wife and his three young children. A broken door and window as well as a full bullet was left behind. Watch the video, where Farid Hafez describes what happened. Legally speaking, the allegation is that Farid Hafez is a member of a terrorist organization, criminal organization, funding terrorism and money laundry. But there is only a “compacted suspicion” (verdichteter Verdacht), which means there is no indictment against anyone of the 30 people, whose homes were raided. But the media has only identified Farid Hafez as one of the 30 people. There was also no provisional detention, although the secret services conducted observation for more than 1.5 years and 21,000 hours. The aim of the raid was to collect further information to proof the suspicion. The police took all technical devices with them to search them for further evidence of their suspicion. Since then, Farid Hafez and the others are waiting for more information. The state prosecutor freezed Hafez’s bank account and assets. Austrian authorities have three years to investigate and either close the case of bring formal charges against him. 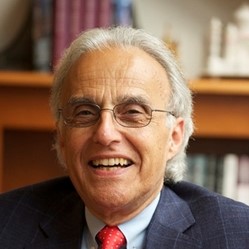 Unfortunately, what we are seeing is similar to the Emmanuel Macron government in France. Their approach to Islam and Muslims is one which seems to operate from a concern about extremism that winds up brushing ordinary and prominent members of the Muslim community in Austria. All are free to express their opinions, but none should advocate their suppression. Everyone who cherishes free speech should stand with Farid Hafez. 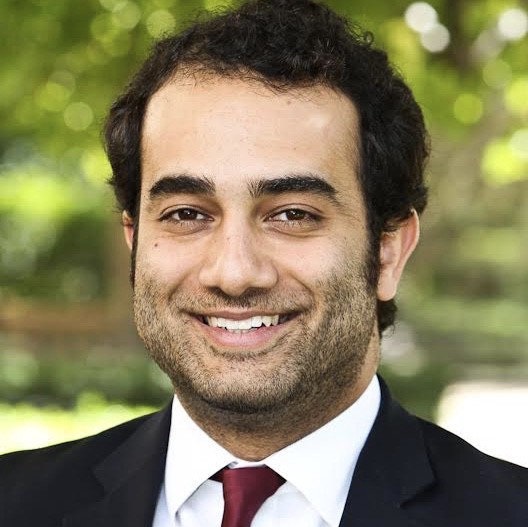 The Austrian government is attempting to intimidate, punish, and bankrupt one of the most prominent and visible Austrian Muslims in the country – and one of the government’s most outspoken critics – despite having nothing to charge him on. 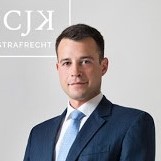 My client is not a Muslim Brotherhood member or a terrorist. He is a professor of Islamophobia. As such, he exposes grievances in the social and political order. Since the investigations are being conducted despite absurdly precarious evidence, the suspicion arises that the accusations are intended to silence him. The trial will prove his innocence.

You can do two things to help: